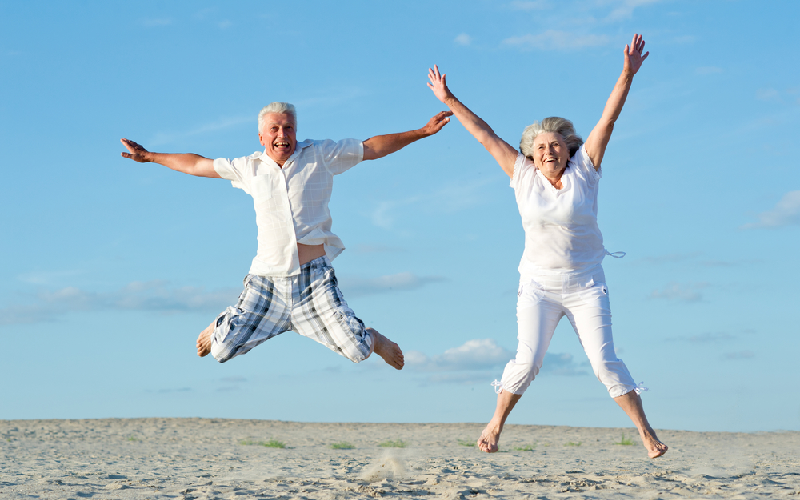 Research into longevity and healthy aging has progressed rapidly in recent years, but intense interest from the public, corporations, and the media has created an environment in which unfounded claims can be hard to separate from scientific facts.

In February, a group of 16 researchers from Harvard, MIT, and other institutions around the U.S. and Europe launched the nonprofit Academy for Health and Lifespan Research to promote future work, ease collaborations between scientists, and ensure that governments and corporations are making decisions based on the latest facts instead of rumor, speculation, or hype.

The Academy has been formed because the field of aging and longevity research has reached a point of maturity where the leaders in the field believe that they can have — or will have — a big impact on the planet. That impact will be in medicine, in health span, and in its knock-on effect on everything from human productivity to Social Security.

The Academy wanted to come together to speak with one voice, to be able to help corporations and governments understand what things they should be thinking about now and give realistic projections of what life is going to be like 10, 25, 50 years from now. Because it’s not a question of if there’s going to be an impact, it’s really a question of what kind of a future people want to build when this happens. 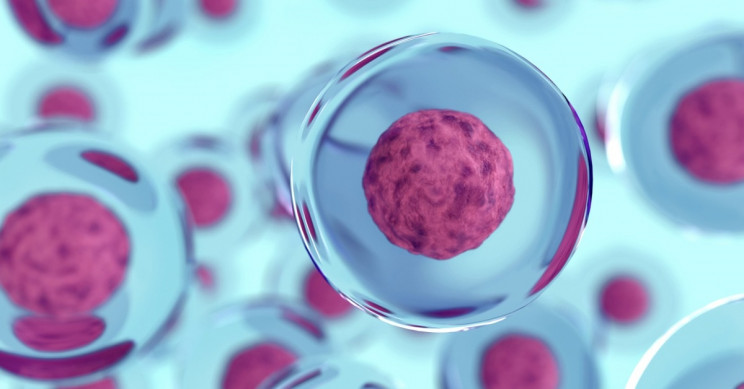 The 16 researchers in the academy have all been working on this for most, if not all, of their careers. So that spans — for many of them — over 20 years. When they started, research on aging at the molecular level was the backwater of biology, but in the last 20 years, aging has moved to the forefront of science. It’s actually rare to open a leading scientific journal and not see a new breakthrough in our understanding of the aging process.

Recently, they’ve moved from being able to extend health and lifespan of simple organisms like yeast and worms and flies to being able to do this quite easily in animals, in mice and monkeys. With that knowledge — how to keep the body younger and not develop diseases of aging — they think it’s now prime time for having an impact on the globe.

Recently there has been much excitement about cellular reprogramming. A combination of genes are introduced into an animal, or the cell, and then they check to see that the tissue is rejuvenated as though it was young again. A recent study has shown this is feasible. So it can heal, it can start new growth, like it was young. And if it can be figured out how to deliver that to patients in a safe way, then it’s quite possible that aging is a reversible disease.

They’re using a combination of Yamanaka factors (used to reprogram differentiated adult cells into induced pluripotent stem cells) that are used to make stem cells currently in a dish, but what they’re finding is that you can introduce them into the animal as well. They tolerate it well and tissues rejuvenate.

Instead of tackling one disease at a time, which is the way 20th-century medicine and pharmaceutical development was practiced, they believe they can develop medicines that will treat aging at its source and thereby have a much greater impact on health and lifespan than drugs that target a single disease.

Heart disease medicine may keep your heart healthy for an extra five or 10 years, but does nothing for your brain. So, we’re ending up with a population of people who live longer but not better and who need a lot of help, if they’re not completely in the grip of dementia. They don’t think that’s necessarily the only or the best approach.

Now, we have the knowledge. The Academy is developing the technologies to not just delay these diseases of aging but actually reverse aspects of them. Imagine you have a treatment for heart disease, but as a side effect you’d also be protected against Alzheimer’s, cancer, and frailty. You’d live a longer and healthier life.

The reason they can extend the lifespan of animals is not because they can just make them live longer, but they keep them healthy. The animals don’t get heart disease, cancer, Alzheimer’s, until sometimes 20 percent later in their life. And so that’s 20 percent longer youth, not just 20 percent longer life.

Opinions are changing rapidly about whether aging should be a condition that a doctor can prescribe a medicine for. That’s essentially what a disease is. It’s something that a doctor can read the label that this medicine is for aging or age-related conditions. We’re not at that point yet.

We currently live in a world where aging is so common that it’s considered by most of the world, including the medical community, as something that’s natural and inevitable. And if something’s considered inevitable, typically you don’t focus on it in the same way as something you can treat. Cancer was a natural part of life at one time, in the same way that aging is today. A hundred years ago, doctors didn’t focus on treating cancer as much as we do now, because then you couldn’t do much, if anything, about it. As soon as you show you can modify the disease process, like we learned in the 1970s with the discovery of oncogenes that cause cancer — and increasingly so today — then there’s renewed hope, and views about the condition shift.

There are now dozens of companies working on therapies that could potentially extend overall human health and lifespan, but none of them are working specifically toward an approval for aging because the FDA wouldn’t even know where to start. But that may be changing quickly.

In Australia, the government is 100 percent behind this, at the FDA level and in the Ministry for Health. There’s hope that one country in the world — it may be Australia, it may be the U.S., it may be an Asian country — will change its definition of aging. Once one country changes its definition, then it will be a domino effect and the others will follow.

We’re generally in denial that, for most of the diseases that we get these days, the root cause is aging. You don’t hear of 10-year-olds that get Alzheimer’s disease or heart disease. It’s aging that increases the risk 1,000-fold for cancer, while if you smoke, it goes up five-fold. Which is more important to be focused on? 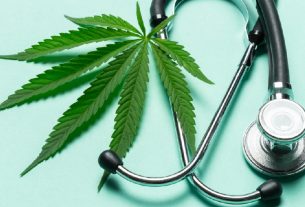 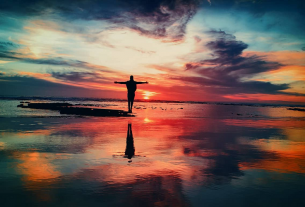 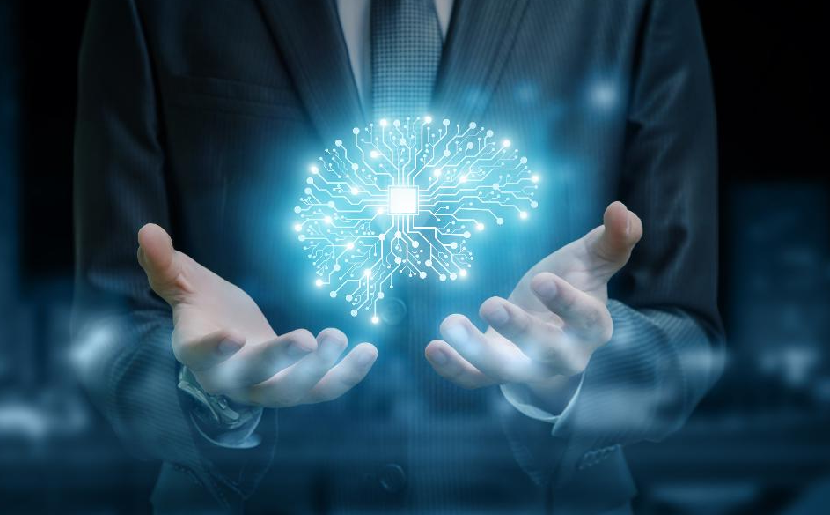