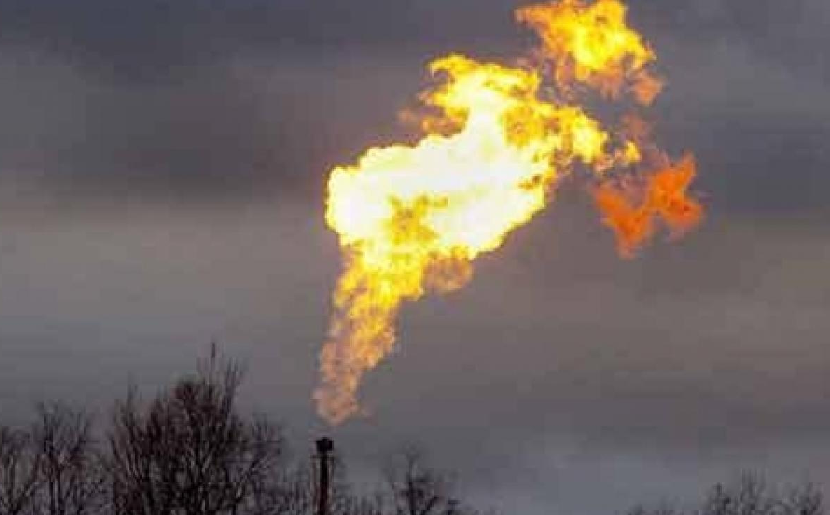 The oil and gas industry has been expanding consistently for decades due, in part, to the advances in technology in the processes of extracting, transporting and delivering the commodities. One of the most-discussed relatively new techniques is hydraulic fracturing, commonly known as fracking.

This extraction process combines chemicals (often dangerous ones) with large amounts of water and sand at high rates of pressure to create rock formations; these formations are used to fracture material surrounding oil and gas, enabling them to be extracted. Fracking is controversial because of of the number of natural resources needed to complete its process, and – perhaps more notably – the negative effects it can have on the air, water, and soil of the fracked areas.

One of the main chemicals used in the fracking process is methane, and it is estimated that 4% of it escapes into the atmosphere during extraction. Because methane is 25 times stronger than carbon dioxide in terms of trapping heat, the release of this gas is detrimental to the air quality of surrounding fracking sites.

Additionally, the ancillary components of fracking directly increase air pollution at well sites. These include the pollutants released from new construction and subsequent operation of fracking locations, the increased emissions from transporting oil and gas from the site, and emissions from waste disposal and storage. Pollutants increase the production and long-term lingering of smog, which decreases the availability of clean air for workers and local residents.

Millions of gallons of water are used in the fracking process, points out Green Peace, which directly reduces the amount of clean water available to surrounding residents. When water is not available to fracking sites locally, it may be transported from other regions, ultimately drawing down available water from lakes and rivers across the country. Water contamination could also reduce the overall water supply of regional fracking areas, as the chemicals that are used in the process have the propensity to leak back into local water supplies.

Wast water is also an issue at fracking sites. Between 20% and 40% of the water used for fracking that is returned to the ground surface consists of toxic contaminants. The presence of wastewater has harmful ramifications for the environment, as it cannot be easily treated and returned to a usable state – for purposes other than fracking, that is.

In addition to air and water pollution, fracking also increases the potential for oil spills, which can harm the soil and surrounding vegetation. Fracking may cause earthquakes due to the high pressure used to extract oil and gas from rock and the storage of excess wastewater on site.

Even though fracking has the potential to provide more oil and gas resources to consumers, the process of extraction has long-lasting negative impacts on the surrounding environment. Air pollution and water contamination due to the toxic chemicals used in hydraulic fracturing are the greatest concerns within fracking sites, while the need for wastewater disposal and shrinking water supplies are also pressing issues directly related to the procedure. 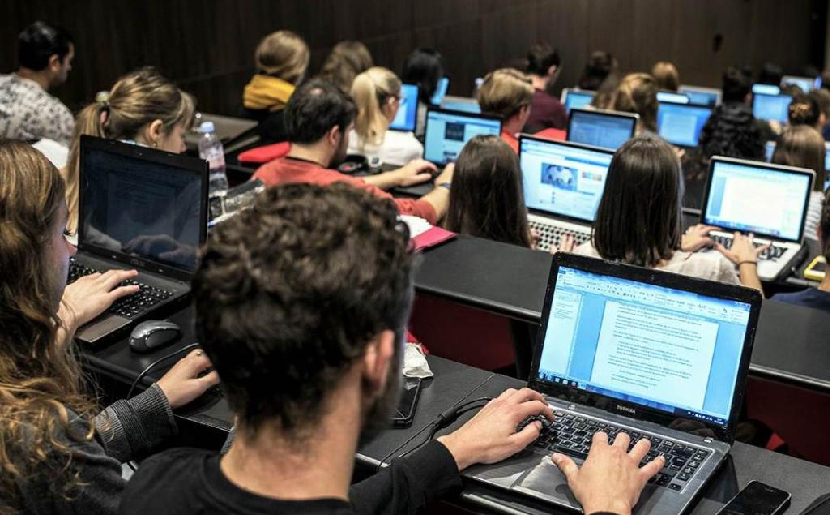 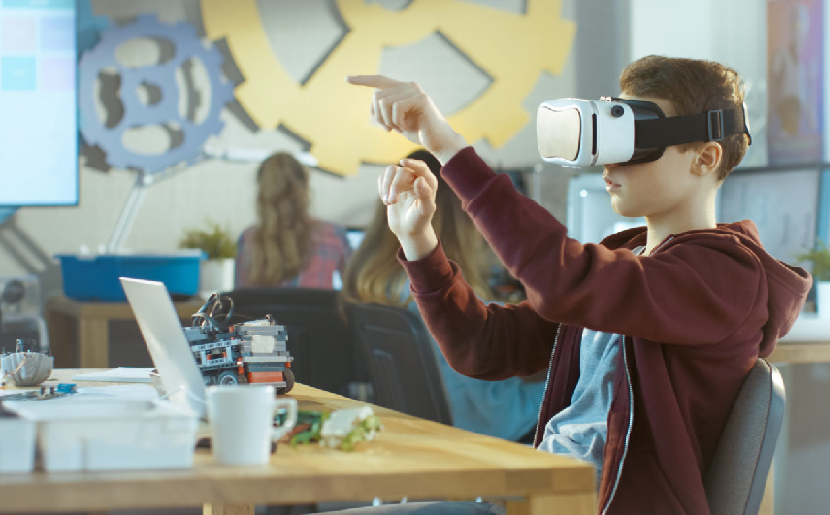 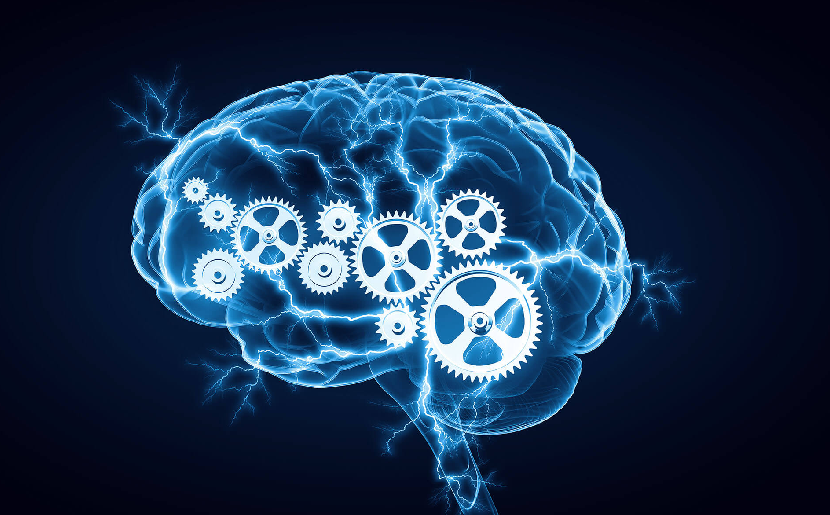 Artificial Intelligence Results in Both Good and Bad for Humans